“One of the finest restaurants in all of Greece”

Odysseus sailed the Mediterranean for ten years in a desperate attempt to reunite with his wife and son on mainland Greece. Homer’s literary hero wanted nothing more than to return to his peaceful life. Still, even with his family in sight, it must have been tough for him to leave Corfu.

And then there’s the food. Authentic Corfiote cuisine is unique in Greece because of its myriad cultural influences, especially from the Venetians: There’s probably as much orzo on the island as there is ouzo. Corfu’s favorite dish is pastitsada, pasta with a spiced beef and tomato sauce that shows off its Italian roots.

One good place to taste pastitsada along with other Corfiote specialties is Tavern Tripa, located in the mountain village of Kinopiastes. Since 1936 Tripa has served some of the best food on the island, and it’s recognized as a culinary landmark throughout the Mediterra-nean region.

Tavern Tripa is just a short drive south of Corfu town, the island’s capital, where the past and present mingle as seamlessly as its layers of cultural heritage. Throughout the cobblestoned quarters there are Venetian and British architectural treasures side by side with modern shops. And you’re just as likely to dine in a pizzeria or a French cafe as you are in a Greek taverna.

But for all of Corfu’s cosmopolitan allure, it’s the charm of this genteel city (and of the island itself, for that matter) that will coax visitors to put off returning home – if only for a while longer. 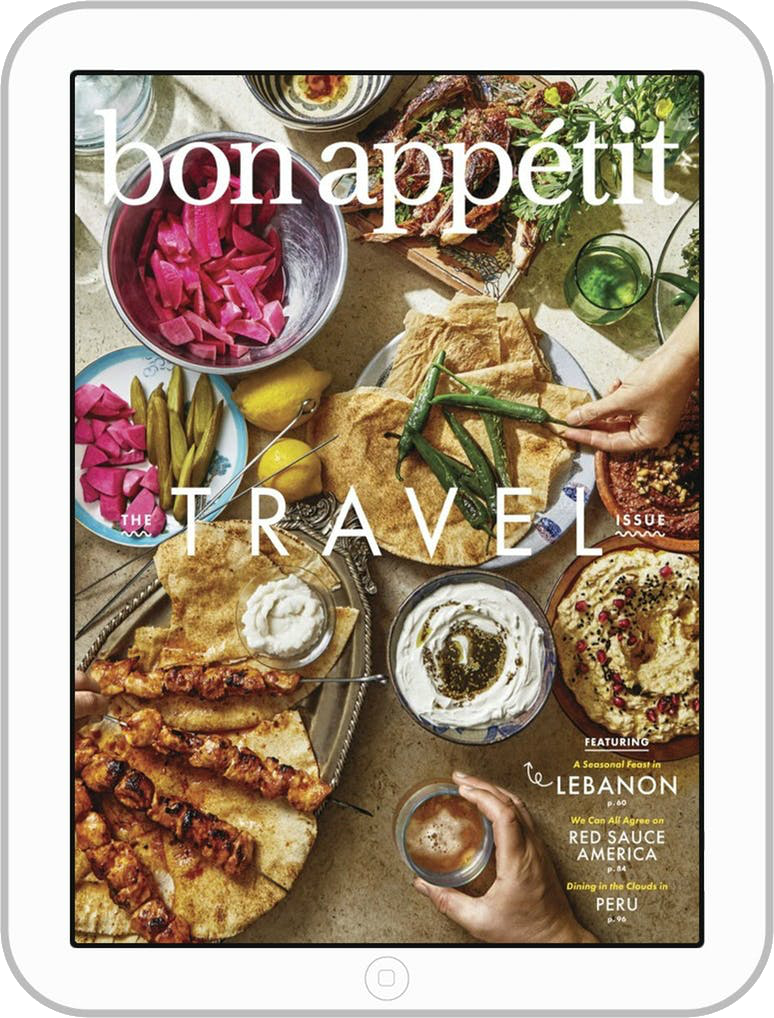 An interesting mix of spices lends wonderful flavor to this simple
pasta dish – known as pastitsada from Tavern Tripa.

Heat oil in heavy large pot over high heat. Add meat and onions and saute until brown, about 10 minutes. Reduce heat to medium and add cinnamon, cayenne and cloves; saute 5 minutes. Add wine, tomatoes and tomato sauce; simmer until mixture is thick, stirring occasionally, about 10 minutes. (Can be made 1 day ahead. Cool slightly. Chill sauce uncovered until cool, then cover and chill. Rewarm before continuing).

Cook pasta in large pot of boiling salted water until just tender but still firm to bite, stirring occasionally. Drain. Add to sauce and toss to coat. Season to taste with salt and pepper. Transfer pasta to bowl. Sprinkle with grated Parmesan cheese and serve.

What People are Saying

“Second visit, with 20 years between visits, set menu as huge and as tasty as it was the first time! Excellent evening spent watching superb live traditional music, and great dancing. Very friendly and welcoming, both the hosts, the staff and even fellow Greek guests. An opportunity to see the real Greece, up close and personal. Thank you for allowing us to relive a lovely memory, again!”

OMG this place was the best. A lovely walk up to it through the village of Kinopiastes to be greeted by happy, friendly staff. The traditional Greek food was fresh and perfectly cooked accompanied buy wine and ouzo. The Greek music and dancing was fun (audience participation). Opa!!!
Best Tzatziki and Greek yogurt with fresh honey we have EVER tasted.

We went to Taverna Tripa as part of a ships tour from Silversea Muse. We had a great meal of local dishes, There was a great Greek salad, macaroni, desert and wine. Whilst there, there was a dance routine put on which was great to see. This restaurant is off the beaten track, so you need to seek out.

We were surprised! A tavern that we thought it would be a “tourist trap”, become a great place with very good local food, large variety and delicious! Beautiful atmosphere with local dancing, excellent musicians and very good singer. The food was made fresh and with a local herbs that made it very special. We were eating and dancing till midnight.